All city facilities are closed and most events and programs are canceled until further notice. Some city meetings are being held virtually. Learn more. 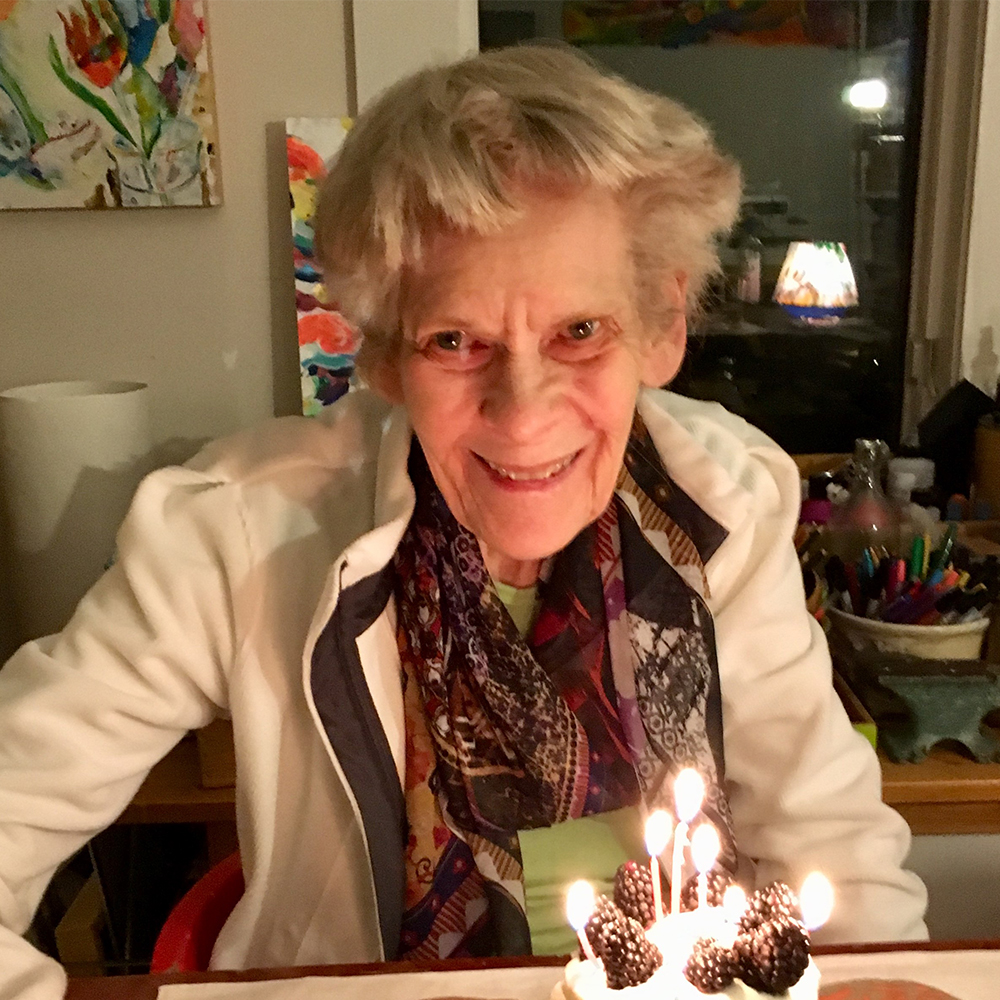 Florence Bogle has been a pillar of the Minnetonka community since the very beginning – literally.

Bogle’s family moved to Minnetonka in the late 1950s, just after its incorporation into a village. Roughly 10 years later (1968), Minnetonka would officially become a city – and in the six decades since, Florence has done all she can to make Minnetonka a better place.

Bogle’s incredible commitment to service and activism has made an immeasurable impact, and it makes her the perfect recipient of the city’s Reflections Award, which recognizes individuals, businesses and programs whose outstanding contributions reflect positively on Minnetonka.

“We’re honored to select Florence Bogle to receive the Reflections Award,” said Minnetonka Mayor Brad Wiersum, who was on the selection panel alongside the city’s former mayors. “It’s the least we can do to thank her for a lifetime of service and her immeasurable contributions to our community.”

Bogle’s daughter Ann nominated her for the award, who described her mother as a leader and a community organizer. “She brought so much talent and grace to everything she did and was very intent to improve the community,” Ann said.

Set to turn 90 in April, Bogle has compiled an award-worthy résumé. From 1977 to 1999 she served as director of the ICA Food Shelf and also helped feed the community through the Meals on Wheels program.

As the regional president of the League of Women Voters – and organization she’s still in contact with today – Bogle has been committed to ensuring women had a voice in the political process.

“My mom was very keen on the political process, especially local and state elections.” said Ann Bogle. “She was very involved.”

Bogle’s community involvement also includes serving as the Minnetonka Historical Society’s longest standing board member, and she’s been a steward of Minnetonka’s natural environment through involvement with the Environmental Protection Agency and the Horticulture Society.

“People have an expression, ‘Act locally, think globally,’” Ann Bogle said. “My mom has pretty much always done that. She has a really humble approach, much of her work [in the community] was unpaid and she found it really fulfilling.”

The city council formally presented the award on Feb 24. Bogle’s daughter, Beth, accepted on her behalf.