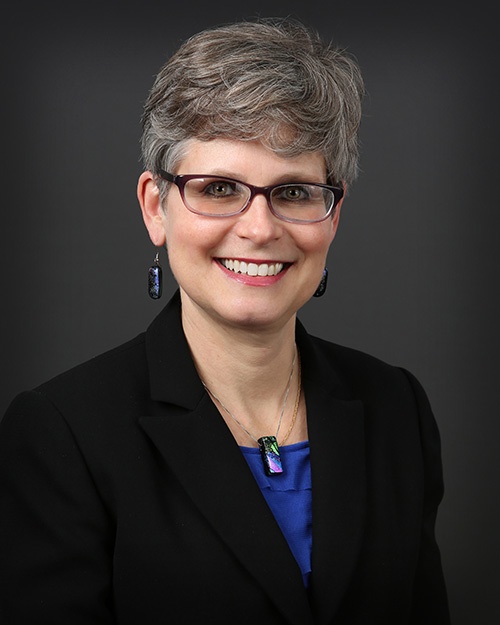 Deb Calvert was elected to the Minnetonka City Council in 2017. Prior to her election, Deb was appointed to the Minnetonka Planning Commission in 2014, where she served as vice chair in 2017. Other public service includes more than three years as a legislative liaison on the Hopkins School District Legislative Action Coalition, and more than four years as staff in the office of U.S. Senator Amy Klobuchar.

Deb received an undergraduate degree in Music History from the University of California-Santa Barbara, where she also pursued graduate studies. Prior to moving to Minnetonka in 2003, she co-founded a non-profit – which still thrives today – to provide music enrichment to her under-served community. She served on the board of the Suzuki Association of Minnesota (a music teachers’ organization), becoming president in 2006.

She now serves on the National League of Cities Energy Environment and Natural Resources Committee, the League of Minnesota Cities Improving Service Delivery Committee, and the Metro Cities Metro Agencies Committee and is a Southwest Cable Commissioner. She is also the Council Liaison to the Minnetonka Family Collaborative and is involved in several non-profits. She currently works at the City of Saint Paul in the Office of Financial Services. Deb and her husband, Valdo, have two grown children, Rachel and Ben.

For the 2020 calendar year, Council Member Calvert is designated to serve as the acting mayor for the City of Minnetonka if Mayor Wiersum is absent for any reason.