All city facilities are closed and all meetings, events and programs are canceled until further notice. Learn more. 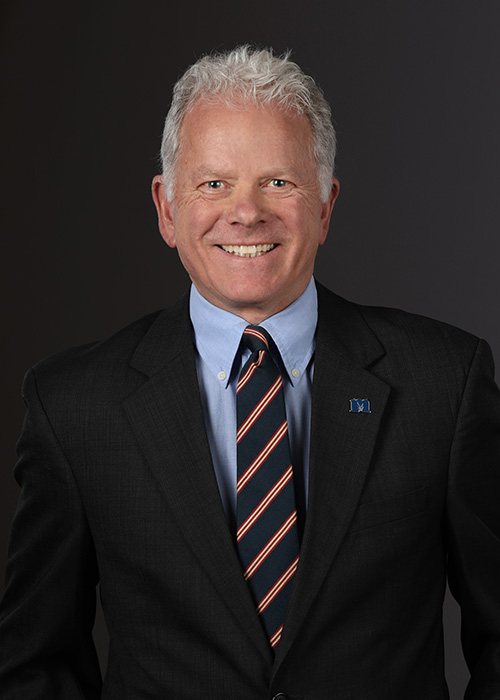 Brad Wiersum was elected mayor in 2017 following 15 years as the city's Ward 3 council member. He was first appointed to the Minnetonka City Council in January 2003, to fill a vacancy. Brad was elected in 2004, then re-elected in 2007, 2011 and 2015. He is a graduate of Calvin College, Grand Rapids, Mich., and has a master's of business administration from the University of Minnesota. His community and civic activities include serving as a committee member for Young Life Urban, and coaching for Bennett Park Little League Baseball and Minnetonka Youth Hockey. Brad and his wife, Karen, have four children.